Donate to a good cause – Rotorua For the 2023 North Island event, the Spirited Women – All Women’s Adventure Race has formed a relationship with the Wingspan Birds of Prey Trust.

From grassroots beginnings in the 1980s and the founding of the Wingspan Charitable Trust in 1992, Wingspan is now recognised as New Zealand’s leading conservation, education and research organisation for birds of prey.

Wingspan Bird of Prey Centre was established in Rotorua in 2002.
At Wingspan’s core is a commitment to the conservation of the threatened ‘kārearea’ New Zealand falcon. Being part of New Zealand’s unique natural heritage, falcons are a taonga (treasured) species to tangata whenua (Māori, people of the land).

The Wingspan National Bird of Prey Centre is a place where people can visit and see birds of prey up close during interactive flying displays, hosted by the country’s leading experts. The displays showcase the spectacular flying skills of these amazing birds and are a unique educational experience enjoyed by children and adults alike. In 2023 we continue our national partnership with Hillary Outdoors to help raise valuable funds for their cause.

Hillary Outdoors is a not-for-profit organisation run by a charitable trust that provides outdoor education primarily to young people. Hillary Outdoors’ philosophy is that all youth regardless of their finances or ability should be able to develop through adventure. The organisation runs a series of very successful nationwide adventure-based events throughout the year. Without the generous support from sponsors and donors, they would not be able to offer what is described by a wide variety of participants as a life-changing experience.

There are multiple ways to donate, fundraise, or share for Hillary Outdoors. 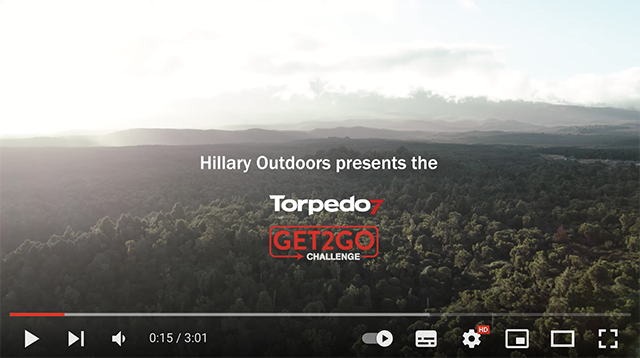